Accept the Ruling and Move on

Blogger Comments:  Folks have asked the whistleblower how she feels about the judge's ruling on Franklin.  We can't understand why so many of you are surprised.   It doesn't matter how we feel the judge's ruling is final and must be respected.  The judge did nothing wrong.  He applied the law.

We are shocked at some of the people who came up with character references for Franklin.  Timmons is an idiot.  He could care less about the law and Blakely speaks for himself.  What surprised us is that Sheriff Heath Taylor wrote a letter.  Lord.  We thought he was done with the sheriff.  We expect to see some of these folks back in the saddle again.  Our key goals were met.  They are all out of the office and should they return we believe that they would do it all over again.

We sure would like to read the investigative report.  We hear it was scathing.   There is more to come in the future for some of these folks.  Once the greed for money is in your soul you become obsessed with the need for more.  You can't keep a bad dog down.  As for anyone that believes someone who claims to be educated doesn't know the rules or doesn't know how to find the rules on filing taxes you must be missing a few brain cells.  So, if this is all over then why are people heading down to Georgia to a military base.  Is it another investigation or just some nut. 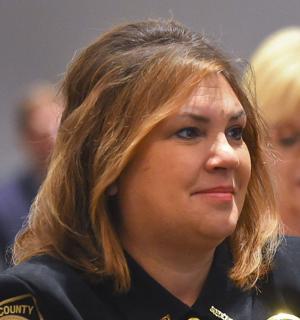