Pissed Off and Fighting Mad

Folks,  The property the county crooks Ana Franklin, Bones Wilson, and Blake Robinson illegally seized from Warden Bradley's home and the Blogger's business was ordered by Judge Thompson to be returned forthwith.  The federal district judge ordered the property to be secured instead.  Ok, fine.  Leon and I both assumed 'secured' meant exactly that, some neutral safe storage, protected from pilfering, "accidental" loss, or other contamination.   We were fools to believe that.  I can't begin to tell you how I felt to learn that the property was in the custody of one William Gray, the delay-happy attorney for the defendants (!)  How in hell did THAT happen?  Who OK'd that, Ana?  Oh, what could possibly go wrong with placing the seized property in the hands of the opposition?

In the real world, attorneys have to request the evidence through the proper protocol.  They obtained the property illegally, made duplicate copies of hard drives and passed them around, the property was not secured, and now we find out that Bill Gray has our property.  We are pretty sure this is not the storage the Federal Court or Judge Thompson would have recommended.  Gray is the most unethical pig that you could imagine.  Dirt finds dirt.

Folks, this is a gross distortion of the judicial system and a clear case of malfeasance (Gray being an officer of the court) and ethical misconduct.  I'm mad as hell and I'm not going to take it anymore.  I have been jerked around, hounded, surveilled, and harassed by my own county officials for too long.  There's got to be justice somewhere.  I'm going to demand an investigation.

The following two pictures are both the despicable William Gray and his despicable client Ana Franklin. 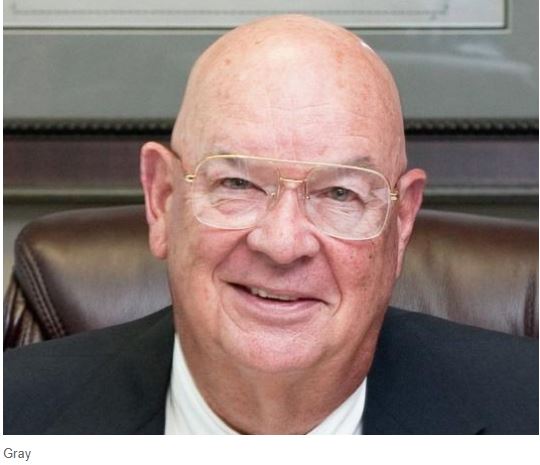 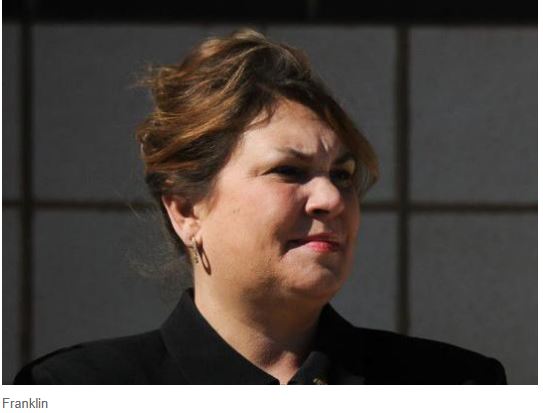