We can't begin to tell you how we feel how despicable that Ana Franklin, Robert Wilson, Blake Robinson, and Justin Powell are for the horrible things they did to Leon Bradley and Daniel Lockhart.  The United States Court of Appeals for the Eleventh Circuit shot them down again.

Let this be a lesson to those corrupt public officials who think they are above the law.  These people were so driven to destroy people they couldn't see the forest for the trees.  Driven by hatred so much so that they lied to an honorable judge to fulfill their desire to destroy those who had revealed their wrongdoing. 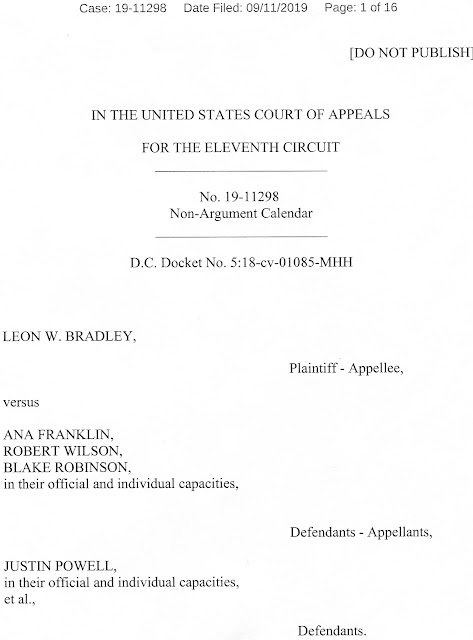 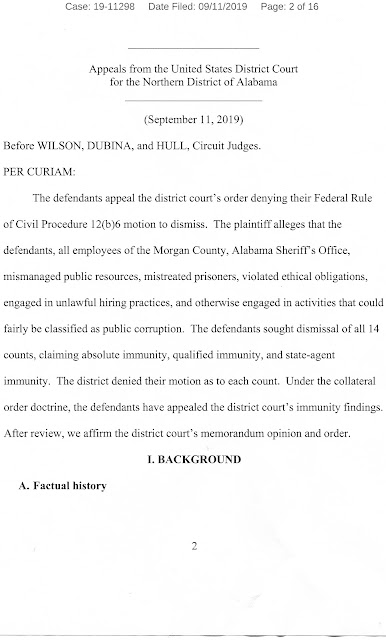 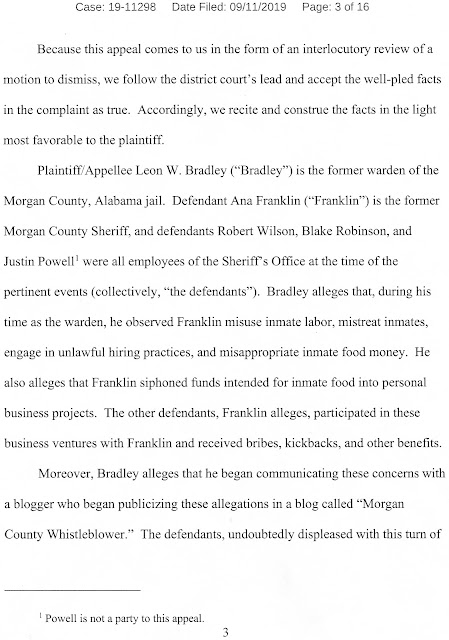 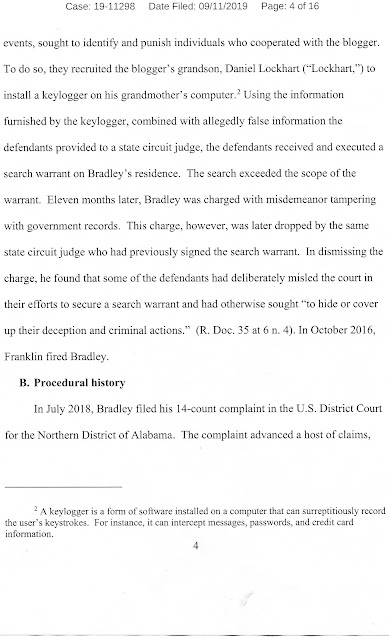 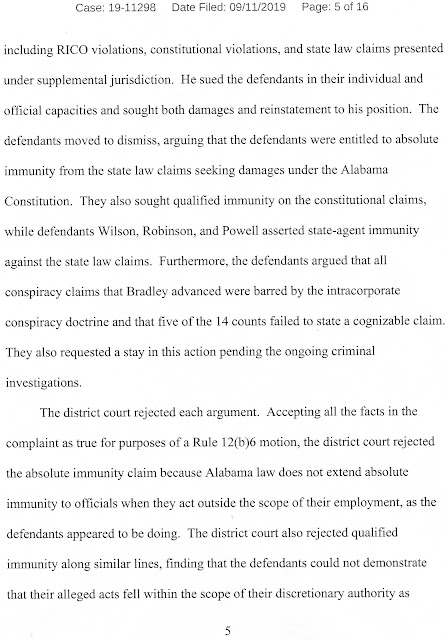 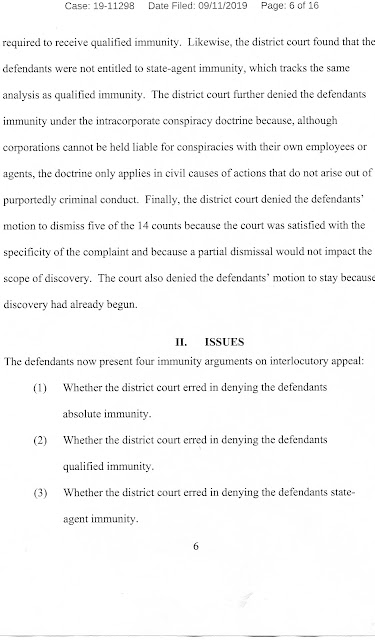 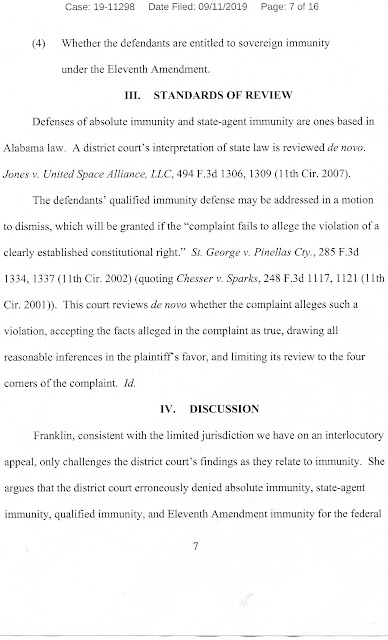 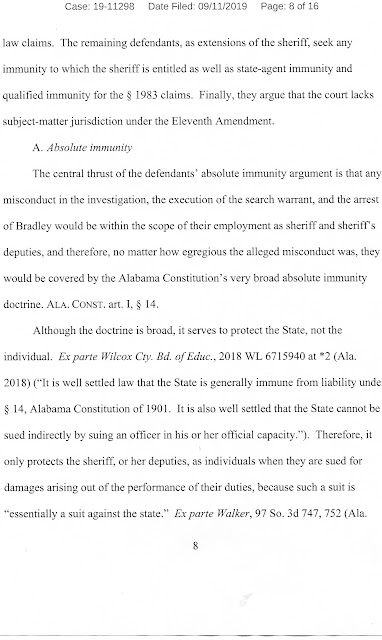 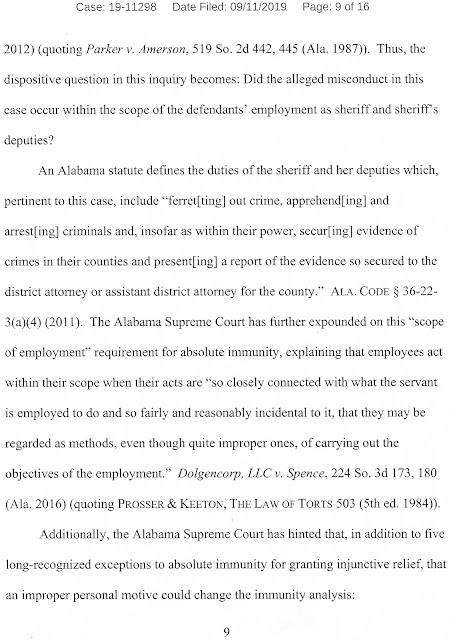 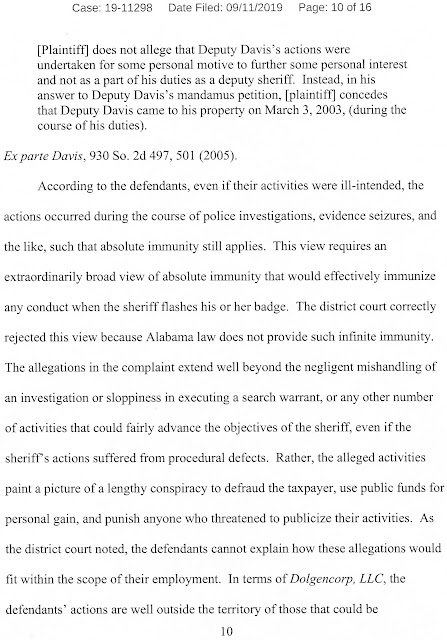 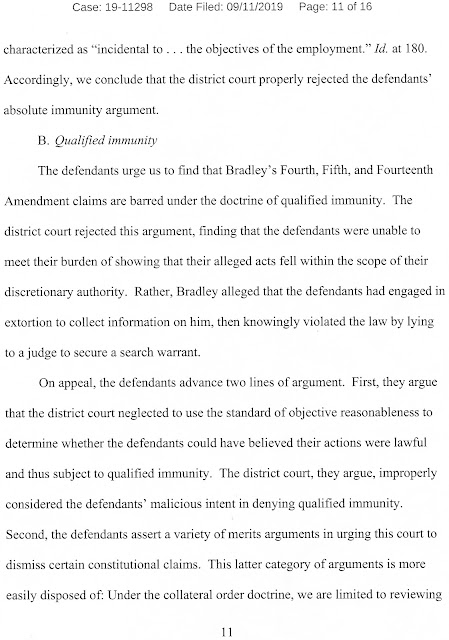 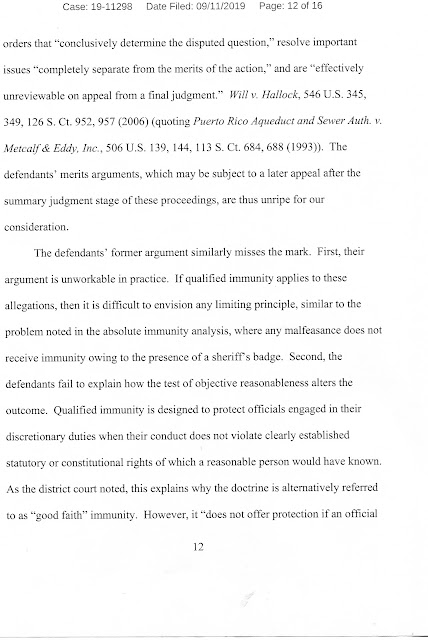 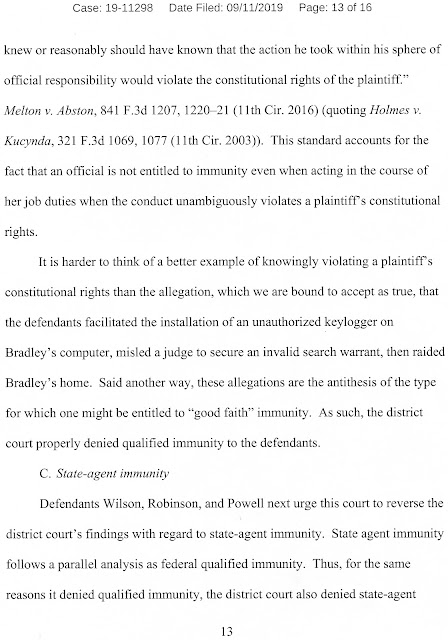 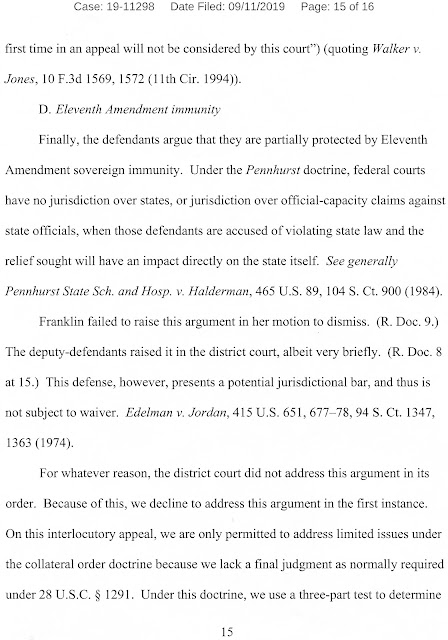 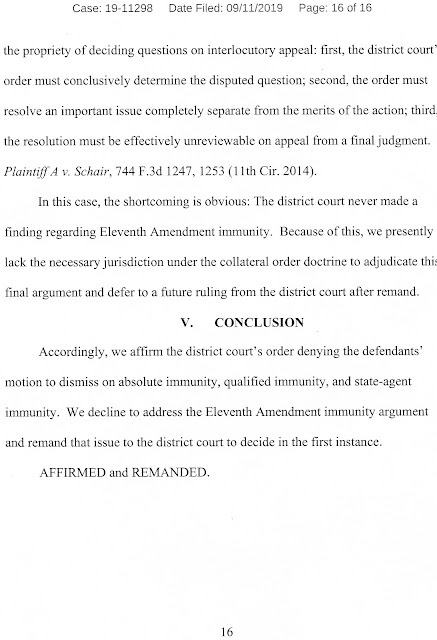